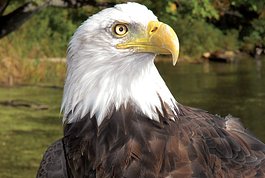 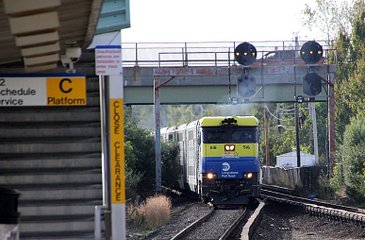 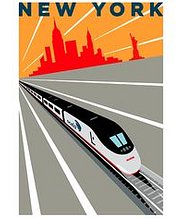 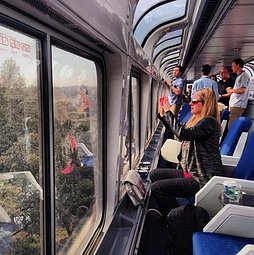 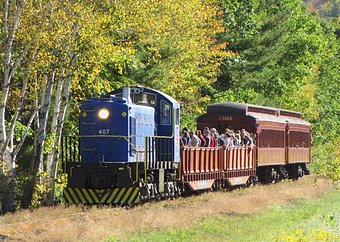 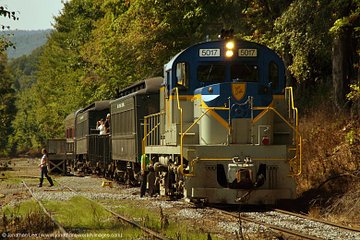 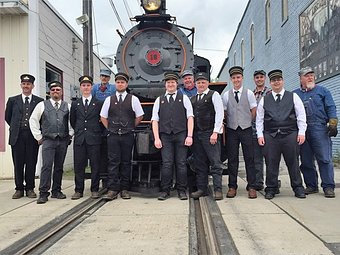 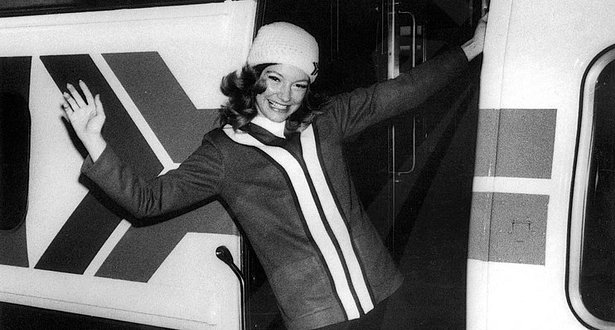 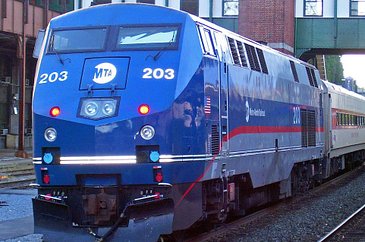 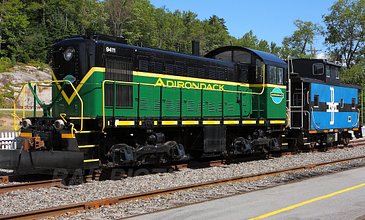 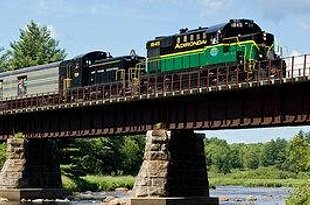 Prices Based on 40 Paid

Amtrak Conservatory Car - Amtrak, in partnership with the National Park Service (NPS) announces a new Saturday route from New York to Washington, D.C. as part of NPS's Trails and Rails.

Although this is our New York by Train  Site,

... many of our NY Tours can Wander into Canada - Toronto -  Niagara Falls, Montreal (daily).  Below at Montreal's Windsor Station

and ALL of nearby ... New England.

- ALL of  New York State Awaits You and Your Friends !

Question ?  What is the Longest Train Trip in the East - ALL within New York ?

This is YOUR Tour - These are YOUR Tours.

o  ALL Tours are Fully Escorted by Professionals PLUS - Local Guides and Historians.    o  ALL Tours can be modified to suit YOUR INTERESTS and BUDGET                    o  Details - Guaranteed - You will SEE and ENJOY and LEARN = MORE FUN, too.       o  Always Your choice - Your Motorcoaches or Our Motorcoach

Yes, We have many more Tours and Special Events available

... covering the Entire Northeastern USA and Canada PLUS Train Tours -       Many MORE Train and Motorcoach Tours around the USA and Canada.

NOTE - We offer Group Tours ONLY - and ALL prices INCLUDE a Motorcoach PER EACH ITINERARY.        If you prefer to use Your favorite Coach Company for the entire tour, please let us know the COACH COMPANY NAME and you can book and pay them directly and we will give you a

Threading valley slopes and granite mountain peaks, historic train routes reveal the raw, enchanting beauty of the East Coast. From open-air Food & Wine Trains to the scenic peaks of Adirondack Park, check out some of these historic Railroad Routes to explore more of                      ... The Empire State ...

1.  Departing from Lake Placid Station to Saranac Lake The historic Adirondack Scenic Railroad travels through the six-million-acre Adirondack Park where wildlife, mountain peaks and wild rivers lie just outside your window. This route was last used commercially to bring visitors to the 1980 Winter Olympics in Lake Placid. Check out scenic excursions that depart from Utica's Union Station in Utica (see #3 Below) Delightful Luncheon and Dinner Trains - PLUS connects to the Thousand Islands Cruises.

2.  The Saratoga Amtrak Station also hosts the Saratoga and North Creek Railroad offering passenger service between its namesake towns and traveling along the banks of the Hudson River.  Originally the Adirondack Railway, it was the first attempt to reach Lake Placid and was built by Dr. Thomas Durant. This is the historic route of Teddy Roosevelt where he was sworn-in as the 26th President of the United States      CLOSED in 2018

3.  Depart from the Utica Amtrak Station on the US Olympics Route on the Adirondack Scenic Railroad to Thendara - One-Way or Round Trip.  Connects in Old Forge for a Scenic Lake Boat Cruise on the Fulton Chain of Lakes.  ALSO, several "Themed" Train Tours - Beer & Wine Train, Polar Express, Train to Forestport Station and Lunch at the Buffalo Head Restaurant.  MORE to see and enjoy in the Southern Adirondack Mountains.

4.  Running along Esopus Creek, the Catskill Mountain Railroad will take you through stunning mountain vistas and winding river valleys where bald egales, hawks and wildlife abound.               Not Operating 2018

5.  If you're looking for a relaxing twilight dinner, ride on the Delaware & Ulster Railroad or travel back to the Golden Age of Railroading on a excursion aboard their elegant Rip Van Winkle Flyer.  Lunch & Dinner trains

6. The Arcade & Attica Railroad in Western New York features open-air cars and themed trips like wine tastings and holiday celebrations.  There are also several old Trolley Lines currently in operation or being planned - near Rochester and in Kingston at the foothills of the Catskill Mountains.

We do All the Work. You have All the FUN.

One (small) Ride on the

There are other ways

to Ride this railroad.

These are the Engineers of the

1. YOU Can Modify ALL Tours to Suit the Interest & Budget of Your Group

2. YOU can Create YOUR Perfect Tour.  We Do the Work - YOU have the FUN

Groups Only - Wholesale to the  TT  Industry

Look for the Original and Official "ST".  Your Professional Guarantee

Site Under Construction to Improve Our Services for You & Updated Daily

Amtrak - to ALL of New York, New England, Canada.

NOTE - Metro-North Trains connect with ALL Amtrak Trains in the NYC suburbs at Croton, Poughkeepsie, and to/from

Long Island Railroad - trains to the - Hamptons and the North Fork.

SO MUCH to See and Enjoy in New York, the Empire State ... and nearby  New England  - so, let's get started.

- ALL of New York State awaits You and Your friends - just bring ... Your Imagination and Your Appetite - for Hearty Food -     from Country Cooking and BBQ to Fine Dining, to Farm fresh local Menus PLUS  Regional Wines and really fresh Long Island Seafood.

Your Train Ride Experience is Part of Your Tour

- Not Only for Transportation -